Xeams Virtual Machine with ClamAV brings you a few clicks away from getting setup with Xeams. In just a few minutes, you will have Xeams up and running inside your network, and the software will be good to go!

You will need the following installed or downloaded on your computer:

Before starting the VM, configure the following settings (as shown) to work optimally with Xeams. 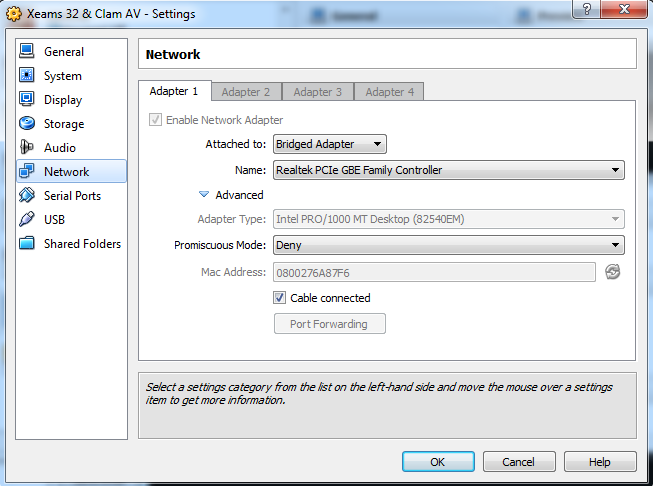 While you can use a NAT network adapter, it is much easier to use Bridge Adapter. NAT will place your Virtual Machine on a separate subnetwork, so you will have to open up ports on your VM in order to make it accessible from other devices. On the other hand, a Bridged Adapter creates the VM on the same network, so accessing Xeams would not require opening up any firewalls or setting up any port forwarding.

Upon starting the VM, you might encounter a failed network status. To fix this, you need to configure the Network settings in VMWare Player. Specify a Bridged Network Connection: 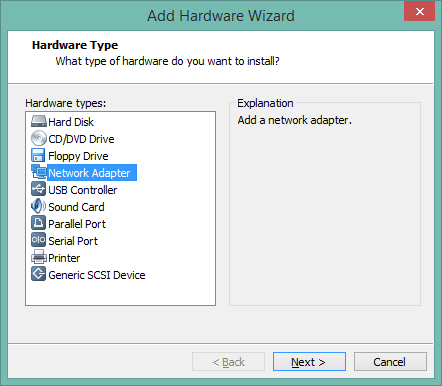 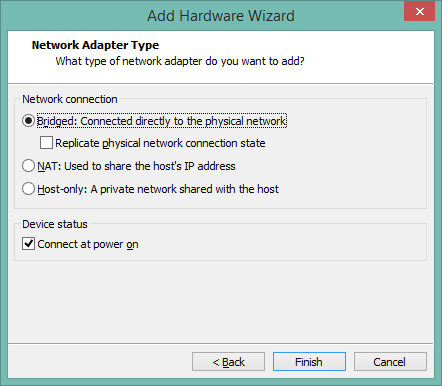 After Starting the Machine

Open up a browser on a different computer.

This should bring you to Xeams's Web Interface. If this is your first time connecting, follow the on-screen instructions to set up some initial configuration settings. After completing the initial setup, you are ready to use Xeams! 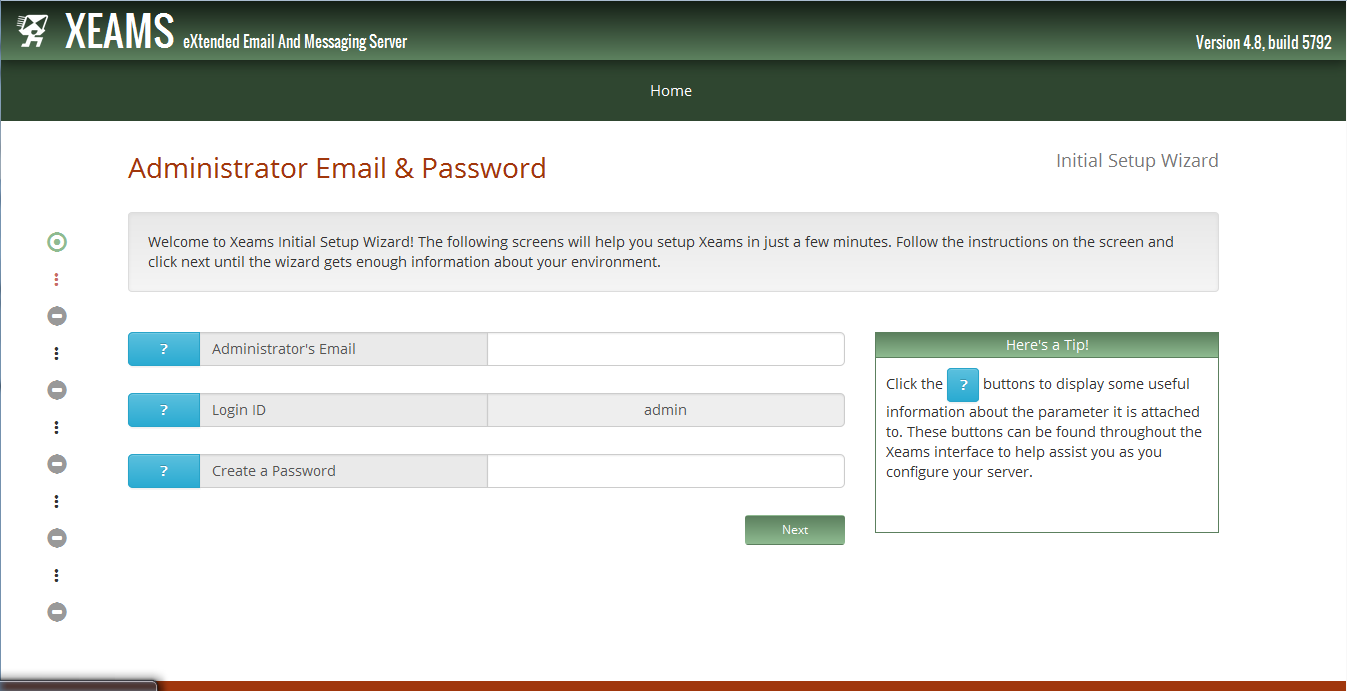 Other Details About Xeams VM